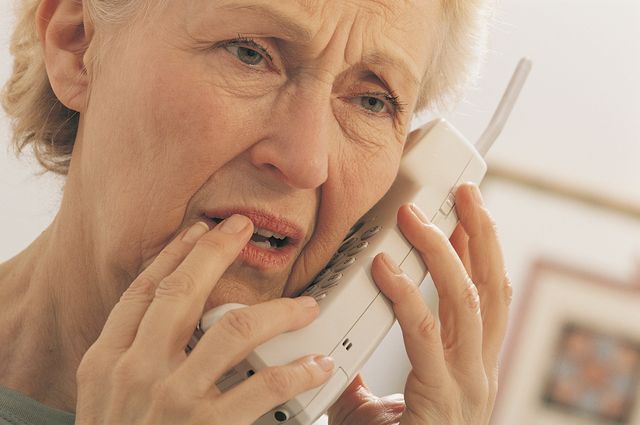 January 30, 2015 By Darren Moffatt No comments yet

In what may well rank as the worst in a series of stupid recent decisions, this federal government has cut funding to the National Information Centre on Retirement Investments Inc (NICRI). Consequently NICRI will close on late Feb 2015.

I am frankly appalled at this decision. Wendy Schilg and team at NICRI have done much good work over the years for retirees in general, and also for many Seniors First customers. I think the closure of NICRI is a serious blow for seniors finances, and it seems both COTA and TARS agree.

I and the team at Seniors First have regularly referred pensioners & retirees who were considering home equity release to NICRI. This service was especially useful for would-be borrowers who were nervous and wanted reassurance that reverse mortgages were safe, and indeed were regulated by government.

The foolhardy policy decision by the government to cease funding this body will almost certainly result in some retirees making poor financial decisions that could otherwise have been avoided.